This week should be remarkably interesting for those following the financial reform legislation.  Among the big issues 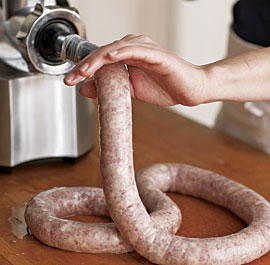 on the table include the so-called derivatives “push out” (forcing banks to spin off their derivative trading activities) and the “Volcker rule” that would prohibit proprietary trading at banks. Silla Brush (the Hill) has a quick summary of the work that remains to be done and how the interests are lining up.

Shock of the day: Banking Lobbyists are Making a Run at Reform Measures. Eric Dash and Nelson Schwartz (New York Times) report that “the banking industry is mounting an 11th-hour end run.” Primary focus: the Volcker rule. There are several alternatives being floated and Dash and Schwartz nicely delineate them.

Are these provisions going to survive? Hillary Canada (WSJ) provides one indicator: Citigroup is planning to raise more than $3 billion for private equity and hedge funds via Citi Capital Advisors, its alternatives arm. And as the Times reports, JP Morgan Chase is moving ahead with talks to acquire a Brazilian alternative investment fund manager, Gávea Investimentos. Is this irrational exuberance or a rational calculation that past investments in Congress will yield the projected returns?